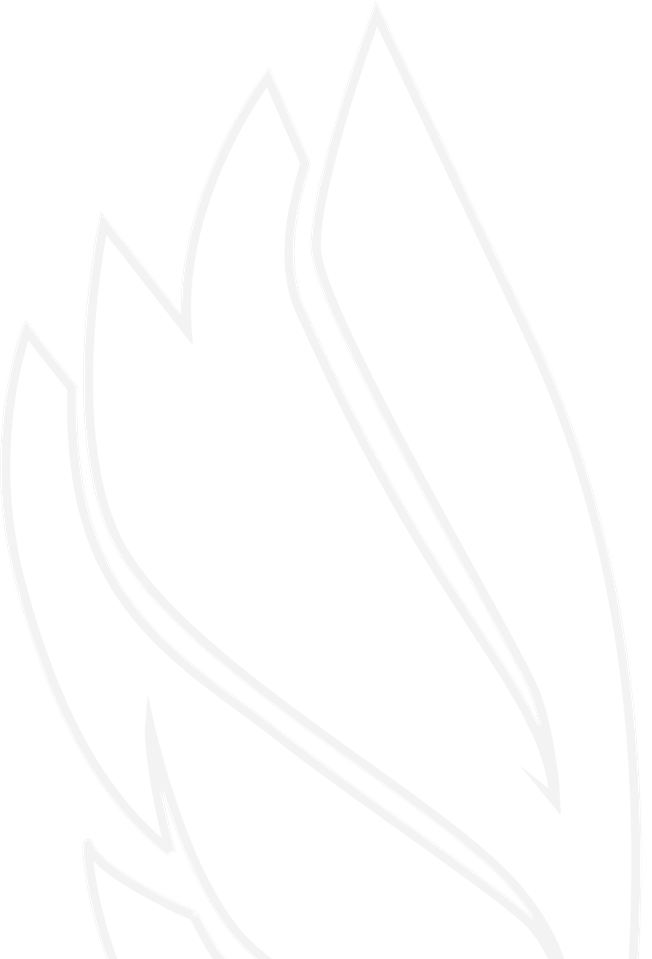 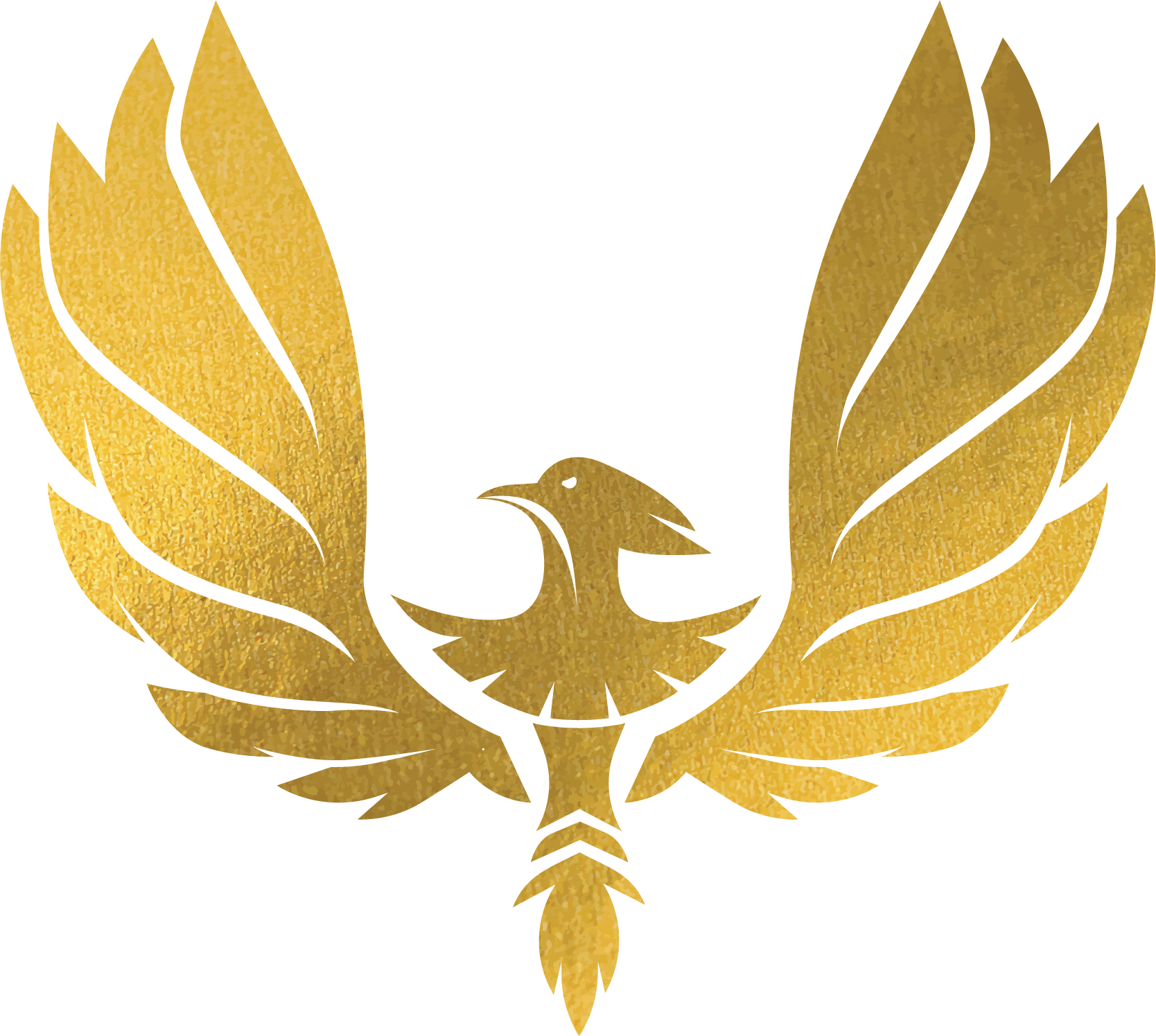 “Phoenix Capital Group initially contacted me via mail regarding the possible sale of my mineral rights, and shortly after, I received a call from Jon Wilson. For me, considering selling my minerals was a difficult decision. Several variables could swing either way, and there is always that “what if” factor. There are many facets to consider, from politics to their role in producing fossil fuels. Along with the unknowns of how much and long my wells might produce. Timing is everything, and selling my minerals at this stage of my life allows us to streamline retirement and immediately put that money to work. Phoenix Capitals’ professional approach and correspondence with Jon Wilson helped me believe that Phoenix Capital had done its homework and knew what they were looking to accomplish.

I chose to work with Phoenix Capital because of their business & cost approach to an otherwise tricky decision, and they helped me feel comfortable that I was doing the right thing at the right time. Before Phoenix Capital, I held an asset of unknown value that might one day offer a payout, but it is tough to place a value on something with so many unknowns. Receiving royalties comes with risk elements or a one-time decision to sell, thus offering an immediate payout that works for my family today. Several other companies, not worth mentioning, reached out with less professional offers that honestly appeared to be a joke, and I never responded to any of them. In the end, after years of holding this asset, Phoenix helped me capture its real value and quickly shifted my thinking to my retirement and future happiness. I would say to anyone considering a divestment with Phoenix Capital, do your homework and know that Phoenix Capital will likely offer the best opportunity based on its business model and cost approach. I am happy to recommend Phoenix Capital!” 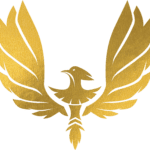 “I know very little about oil leases but thanks to you patiently guiding us through the sale of my mineral rights inherited from Grandfather Arnold. I was lost about how to proceed with the sale but Tom Wulf from Phoenix Capital Group took the time to set all the ducks in line so I could sell my rights for a large sum of money.

Phoenix Capital Group even went to the extent of setting up payments over three separate years for tax purposes. This year I received my first disbursement in May and the next disbursement was going to be due in May of 2023. I spent most of the money on our house for repairs long overdue. I found out about 2 weeks ago that our drainfield wasn’t working correctly and backing up. I had an estimate of 5500.00 to put in a new drainfield. We had just enough money in savings to cover the cost but it wiped most of our savings.

I contacted Phoenix just before going on vacation and asked if we could move the 2023 disbursement up to the first part of the year.. You contacted Curtis from Phoenix Capital Group in California and he agreed. This is a great help for us because Linda, my wife, has a degrading neurological condition called Multifocal Motor Neuropathy.

Needless to say you and Curtis went to bat for us as a gesture of kindness. Thanks Tom and Curtis for meeting our need and for being good people.” 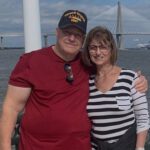 “Recently Phoenix Capital Group purchased my North Dakota Mineral Rights. I had the pleasure of working with Tom Kruk in this process. It was a pleasure to quickly determine Tom is certainly honest and honorable. I give him and Phoenix a rating of 10 out of 10. Tom lent knowledge, credibility, and integrity to the process and thoroughly worked through questions and was a great help in the decision making process. We had received calls from other firms but they did not offer nearly the information, materials, and follow through as Tom. The terms were very favorable and we closed on the transaction with Phoenix Capital. I would definitely recommend Tom and Phoenix to anyone.” 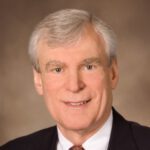 “When Chris contacted me about selling my mineral rights, I wasn’t sure at first. I knew nothing about Phoenix Capital, but it seemed different from the rest of the companies who had approached me over the years. Chris was friendly, patient, and took a lot of time to explain the process to me. The paperwork from the company with the offer impressed me with its professionalism. I called the references that he gave me, and once I had talked with others who had done business with Chris, I felt comfortable proceeding. Chris returned phone calls and emails quickly. He was always available when I had questions. As others I talked with said, “He did everything he promised.” He did, and it was a good experience working with him.” 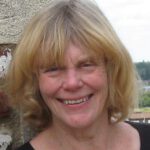 “My name is Janette Traurig. I have a very large family who inherited mineral rights from our distant grandfather. After several years of work to probate five generations to prove our family were the heirs, we ran into one obstacle after another trying to get the oil companies we were contracted with to release our royalties. Jumping through the hoops and attempting to satisfy their every demand became extremely frustrating. Phoenix Capital Group contacted us with fair and reasonable offers to purchase our mineral rights. Chris Masone was very quick and efficient to work with. His personable personality made it a joy to do business with this company.

If you are considering selling your mineral rights, fed up with the battle with your oil company, or could benefit from a cash settlement, I highly recommend contacting Phoenix Capital Group.” 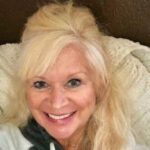 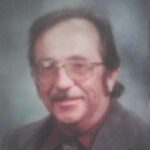 “On July 23rd, 2019, I had to have shoulder surgery and I was going to have to be out of work for approximately 6 months. I had prayed and prayed for help, and right around that time is when I received a call from Chris Masone at Phoenix Capital Group. I told him that I had recently thrown away an offer since it was totally inaccurate and if they were calling with the same thing, he was wasting his time. After speaking with him for over an hour, I realized they had much more accurate information, definitely knew what they were talking about, and they were willing to send me an offer without any pressure. I gave them my email address figuring it was worth a shot.

Within twenty-four hours I received an email with a ton of information, much more than any other offer I had received before, and all the documentation I needed to move forward with the transaction. Chris called to make sure I didn’t have any other questions, and after another lengthy conversation I decided to accept their offer. Everything went very smoothly. In fact, per the agreement, they had 45 business days to pay me, but since Chris knew my situation, he was able to get me paid in about a week!

To me, Phoenix Capital Group was an answer to my prayers. You can tell they really care about the people they do business with. I never felt like a number or just another person they cold-called. I would recommend to anyone who is interested in selling their minerals or looking for help with wealth management after the fact, call Chris and Phoenix Capital Group.”

“I initially received a call from Tom Kruk who then sent me his information. I appreciated that he explained why he was sending it. I had previously received letters from other companies interested in buying my minerals that had no details. They just wanted us to call if we were interested in selling. After reviewing the materials, we spoke back and forth and ultimately came to a decision to sell our minerals.

I like that Tom took the time to explain everything in detail. And I was also glad to get hold of someone who could actually talk about more than just oil! If I had any questions it was not a problem to call him back. We’ve had very friendly conversations before and after selling.

I also received information from Lindsey in their office in California, who was very helpful. I am very satisfied with the outcome and ended up getting paid more than what was contracted! I met with my tax advisor afterward and he commented that I had fared much better on a mineral sale than most clients he sees. You hear the same old stories, “You ought to hang onto the minerals,” but I figure we’re not kids anymore and it’s the right time to sell. I would absolutely recommend to others to do business with Tom and Phoenix Capital Group.”

“Chris Masone contacted me in January 2020 about purchasing my mineral rights. Chris answered all our questions and was very helpful. He made sure we understood the process, and I felt very confident that I had made the right choice. Chris made the process smooth and easy. Payment was made as promised. In fact, they paid us early as my husband was having some medical issues that the payment helped us take care of. I would recommend Chris and Phoenix Capital Group to anyone interested in getting solid information about the activity in the area and making an informed decision on the long-term plans for the family’s mineral rights. They are an upfront, very honest company.”

“My wife and I have owned the mineral rights under our property for 27 years. Leasing did not bring us significant returns, so when Phoenix called, inquiring about purchasing them, we became interested. We were a bit nervous because of our lack of knowledge, so we consulted an official at the State lands office as well as a private lawyer. Slowly, we began to understand that the Phoenix offer was not only legitimate but also generous. Cautiously, after a series of emails, letters and phone calls, we finally took the big step and sold our mineral rights. We have been very satisfied working with the Phoenix representative, Casey Haerther, who was “Johnnie-on-the-spot” every time we had a question. He understood our concern and was prompt and thorough in his answers. Given the opportunity, we would confidently work with him and Phoenix again.” “I was contacted by Jon Wilson of Phoenix Capital Group early in 2022. Jon inquired about my level of interest in selling my mineral ownership in Wyoming. I was hesitant at first, having been disappointed by previous offers that failed to meet something close to my number. In a short period of time we came to agreement on a price. From that point forward Jon and Phoenix Capital met every question I raised with a positive response and they always delivered as promised. We closed in July. I’m very happy with the professional yet personal service I received as we walked through the process. Special thanks to Jon Wilson for his work.”

“I recently did business with Phoenix Capital Group and I have to say it was an incredible and very personalized experience. Initially I was a little worried about selling my mineral rights and I had a lot of questions but, Sean Goodnight really took his time to walk me through everything. He truly went the extra mile for me. He was honest and straight forward with me. He was able to release my earnest on a quicker schedule, so I had the money I needed to get things taken care of. My experience with Sean, and Phoenix, was so impressive that I also introduced my sister to Sean, and she too sold her mineral rights to Phoenix Capital Group. He helped us both by showing how we could take an initial payout but also re-invest our money to earn additional income and help set us up for our future. Their team was quick and even closed our deals early, helping us, and our families enjoy a wonderful holiday season. I can’t thank them enough for all their hard work.” 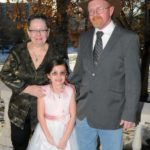